There are still no signs of slowing down this month, as 2021 brings us a coup in Myanmar, an explosive car crash over the Lunar New Year holiday, and even wilder market behaviour than last month. This month was relatively relaxed both in my military and civilian life, with nothing too major occurring. That is, besides one week of home-based learning, which meant not having to book into camp that entire week!

We received that week of home-based learning as part of the celebration of the Lunar New Year. While we had to join calls every day for lessons and participate in forum discussions, we didn't have to book into camp. While I was initially thrilled, I was disappointed to find out we weren't allowed to leave our house during office hours. This meant I couldn't take advantage of lesser crowds on weekdays to climb, eat or even just enjoy a day out. Eventually I did shrug off my greed and accepted the home-based learning for what it was: an opportunity to organise my own schedule and a brief return to the life of a freelance software engineer.

I think I made decent use of the opportunity, respecting the schedule and getting some coding done. It was fun to get back into the groove and churn out features and bug fixes in the comfort of my home. I found myself reminiscing about the time before enlistment... Oh, how much life has changed since then. I hope for more breaks like these, to avoid losing my old self totally as I dive deeper into my service.

The first phase of my training as a Supply Supervisor in the military came to a close at the end of the month. I will spend the next 16 weeks doing On-Job Training, which you can think of as an "internship" of sorts. To my absolute shock and horror, I was notified that I would do my "internship" in none other than Pulau Tekong, the island on which I had completed my Basic Military Training in. In poetic fashion, I am now slated to spend the remaining 18 months of my time in National Service in a place I always joked about returning too. Let's just hope it doesn't end up a complete waste of my time, doing menial work and learning nothing.

I've spent less time reading this month, the bulk of which has been on 1984 by George Orwell and Fahrenheit 451 by Ray Bradbury. I've always been conscious about being sucked into mainstream (or is "classic" a better word) titles, but I guess I lost that inhibition over the month. In terms of non-fiction, I've picked up The Psychology of Money by Morgan Housel, I book I would recommend everyone looking into their personal finances to read. It was recommended to me by Cedric and Jurvis and it has been every bit as insightful as they had described it to be.

And here are some of the photos I took this month. Yes, I realise they're all about climbing and eating and how boring that is. I'll branch out soon I swear. 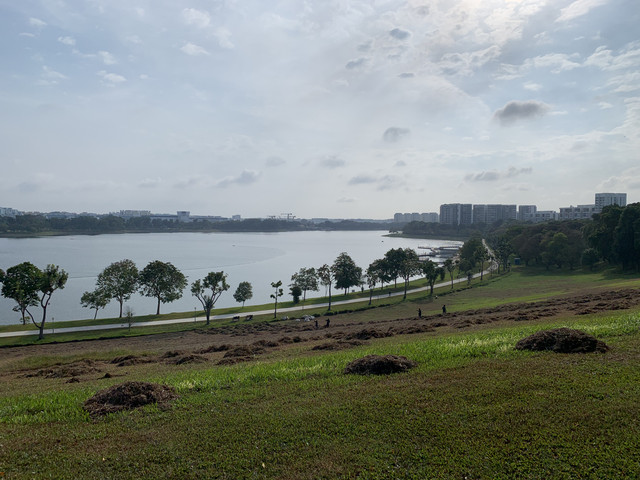 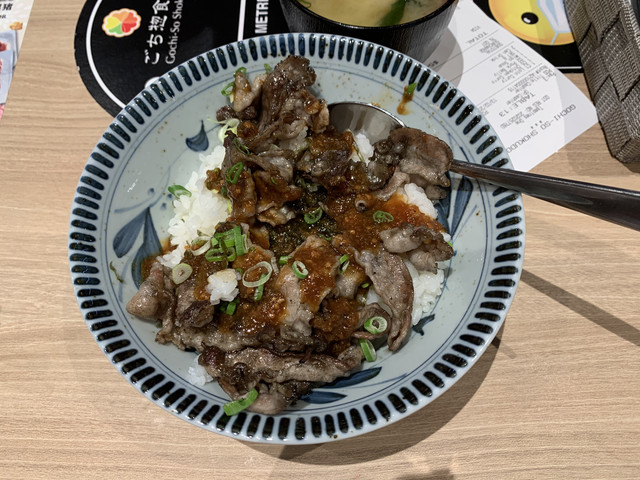 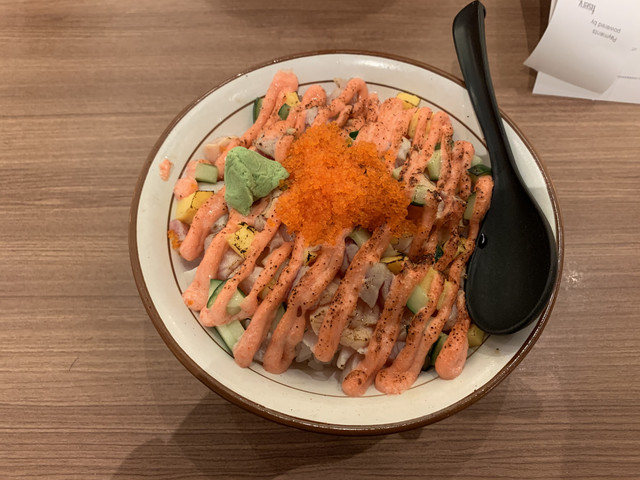 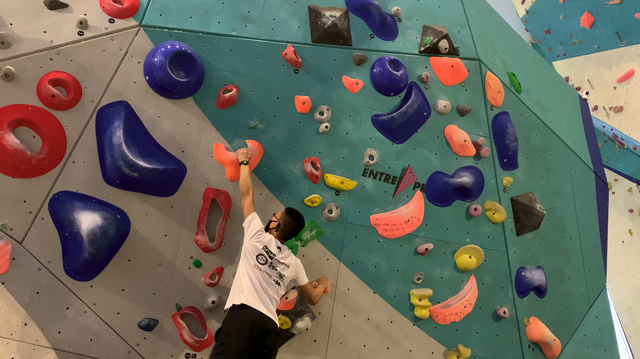 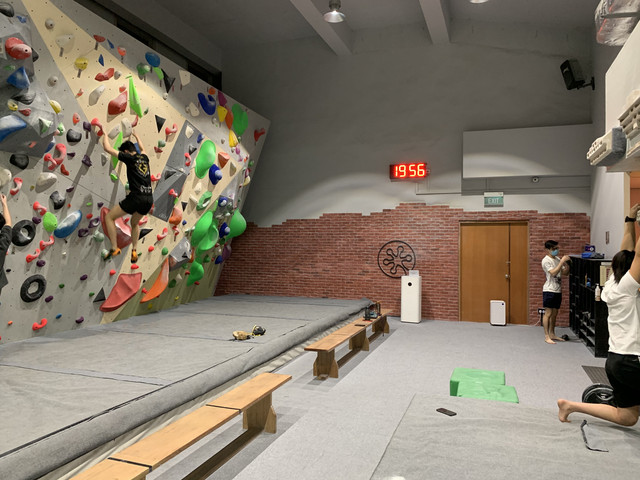 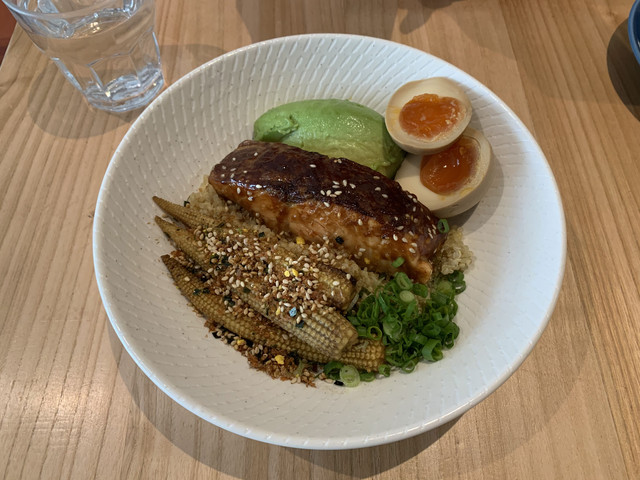 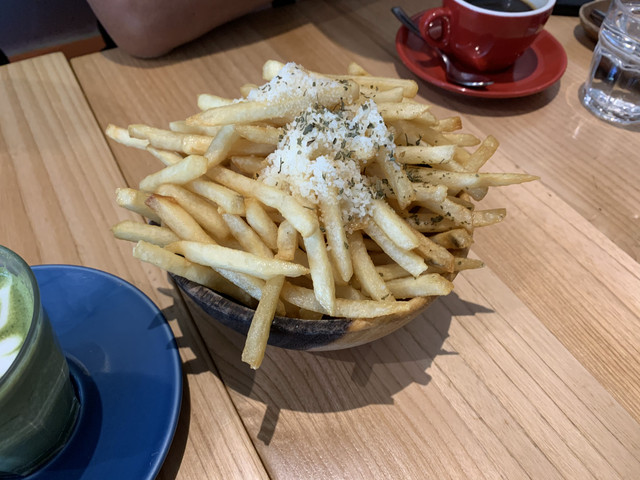 In sum, I've been keeping good momentum so far. I hope that March will bring me some breathing room, as I adapt to a different life in Pulau Tekong once again.